This event will take place at the Vierte Welt Gallery. Due to the limited number of seats, please make a reservation. You also have the possibility to participate via Zoom.

A conversation between artist Åsa Sonjasdotter and film maker and publisher Nicolas Siepen on the relation between agriculture, land and war in North European history. With departure in Sonjasdotter’s micro-historical research on the distinction between taxed and non-taxed units within farm-systems, they will talk about what this history could have looked like, and what such re-imagination can do to the present.

What I’d like to talk about is how the grain and cattle units of the farms were specifically aimed at facilitating in-kind taxes to lords and crowns. This produce was used by authorities for trading and the income covered the maintenance and building of war apparatuses. At the same time, the farms had kitchen gardens and poultry units that were not taxed. these units had the purpose to feed the families and the communities as part of reproductive labour. So, the farms had two purposes: one was to facilitate reproduction, the other to facilitate production aimed at territorial claiming through armed forces. in times of war, the men of the communities were sent to take part of the war, and the remaining women, kids and elderly had to do all the farm work.+ that lot’s of resources in the farmed landscape was ‘krono regale’, meaning, it belonged to the crown: the nitrogen-rich soil in the stables belonged to the crown. this soil was used for the ‘boiling of salpetre’ which was a base for the production of explosives. Further, all oak trees belonged to the crown (needed to build war fare ships and so on).  In this way, the land, habitats and people were slowly depleted with the building of state-apparatuses and so on. The surplus lifted out of the habitats and the soil was never replaced. The so-called agricultural revolution was a remedy for the decreased harvests and so on. Marx wrote quite a lot about this.

Åsa Sonjasdotter is an artist, writer and organizer, living by the island of Ven in Sweden and in Berlin, Germany. Her work deals with ways of knowing, unmaking, mourning and remembering through processes of recovery and re-narration of livelihood relations. Through close reading of tacit matter, dead and alive, imagination of the past and the present is brought into re-existence.

Sonjasdotter is currently translating and contextualising the pamphlet Peace with the Earth (Fred med Jorden), written in 1940 by Elin Wägner and Elisabeth Tamm, and is to be published by Archive Books, Berlin in 2021, who also published Sonjasdotter’s book Tracing Agricultural Memory – Refiguring Practice in 2019. For further info: 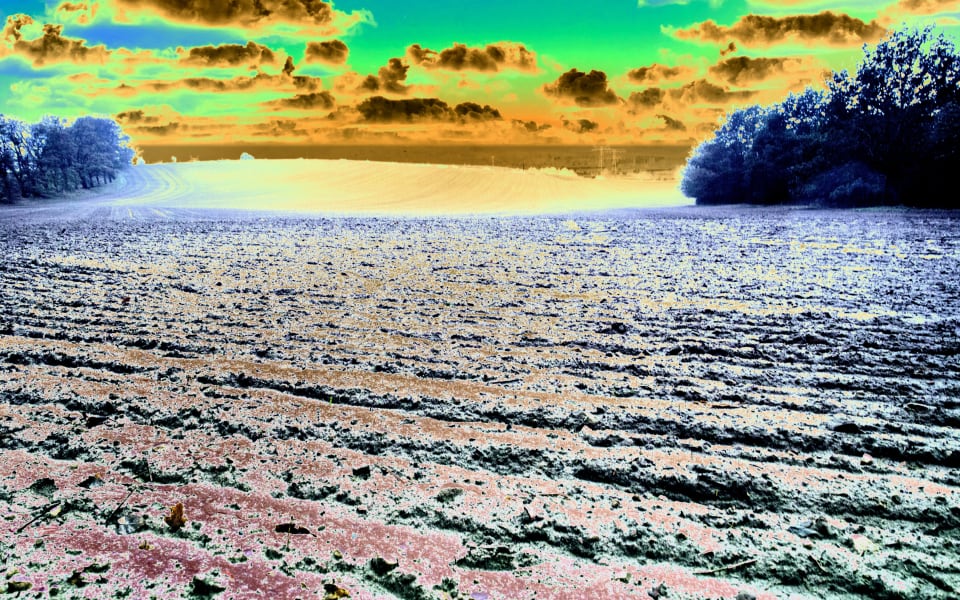 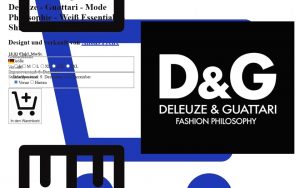 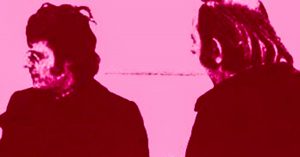 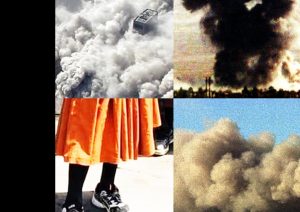 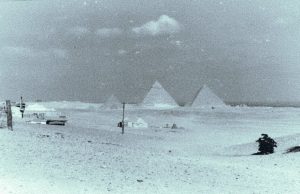