This ongoing research attempts to revisit the transboundary traditions of architecture with a focus on Khaz’ali architectural patronage and the network of palaces spreading across Kuwait, Basrah and Mohamarrah, bringing to the foreground social geographies, diplomatic representation, and the underlying 18th Century narratives of a region on the verge of discovering oil.
As the shift to oil based economy escalated a parallel shift from security alliances to border demarcation, these transformations marked the beginning of the end of a fluid cultural contact historically imprinted in the material culture of the northern part of the Gulf; a battlefield for consequent wars in the late 20th Century that left the region in a vulnerable state, and the Persian-Arab identities at constant opposition.
During the talk, we will explore an interpretive restoration strategy for Qasr Khaz’al Al Ka’abi, located in Dasman, Kuwait City, tracing the evolution of foreign policy in Kuwait as embodied in the building culture preceding the embassy as a typology, in an attempt to provide an alternative reading of the petroleum-scape in the upper Gulf region.
Bio: Zahra Ali Baba is an architect specialized in the conservation of cultural heritage in Kuwait and its wider regional context. Having curated Kuwait’s first national participation at the International Architecture Exhibition, La Biennale di Venezia 2012, her involvement in realizing Kuwait Pavilion continued as a commissioner (from 2014 – 2021) dedicating the pavilion to emerging critical thought in architecture. Zahra has been a delegate of cultural heritage at the UNESCO World Heritage Committee since 2011, working on 20th century patrimony in Kuwait, in addition to the vernacular building traditions of the pre-oil societies, with a focus on Khaz’ali architectural heritage in the northern part of the Gulf.
Image Credits: Opening Ceremony of Kuwait National Museum at Diwan Khaz’al, 1957.
Courtesy of KNM Archives. 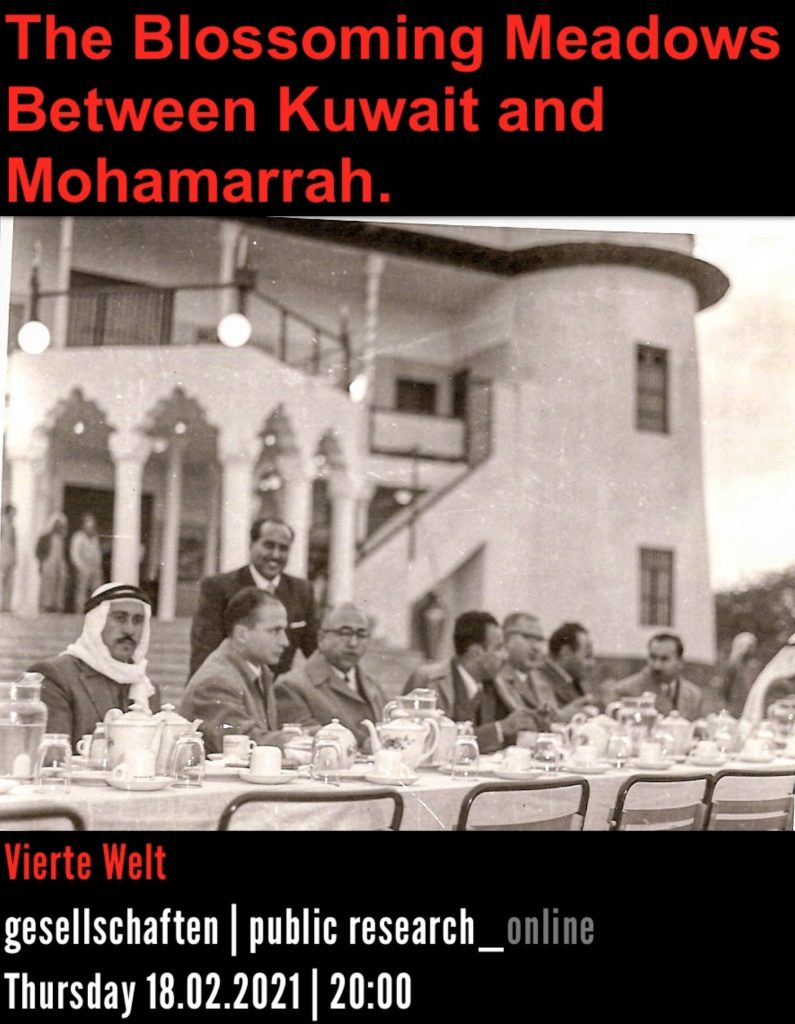 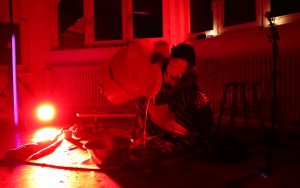 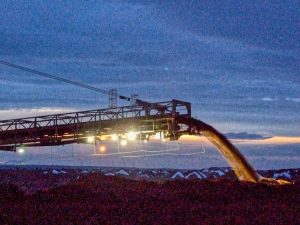 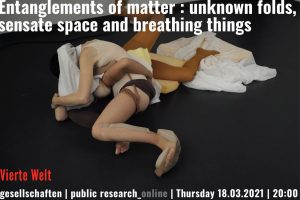