You can join this event also via Zoom: Join Zoom Meeting 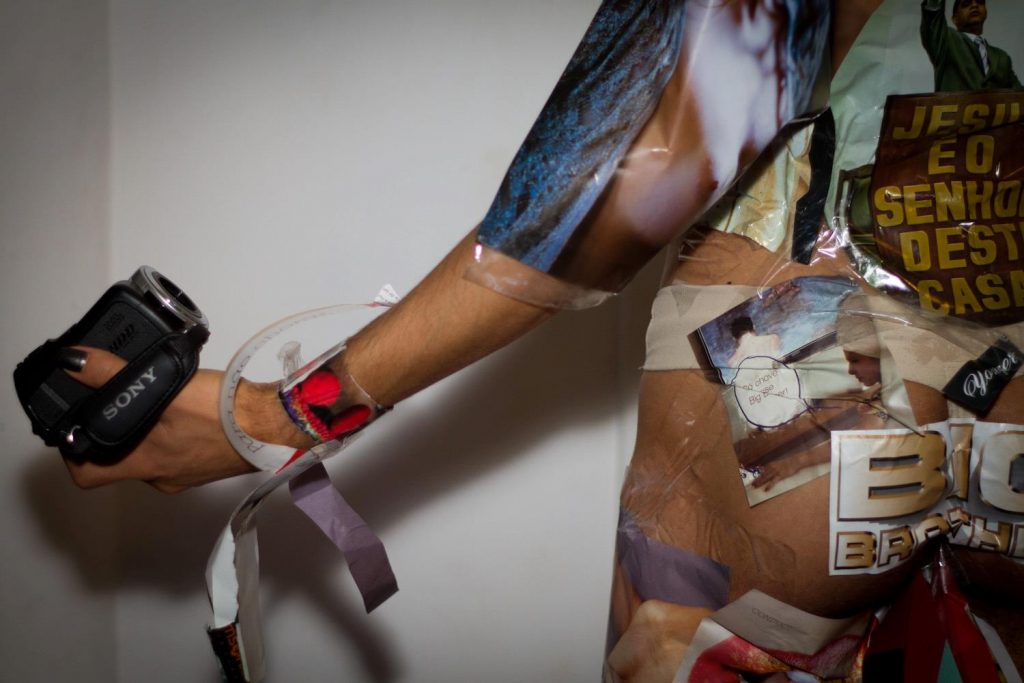 Collective improvisation practice of tuning score, online and offline.
Bring your phone or participate from any place you want.

On September 7 Brazil celebrates the independence from Portugal and usually the government does a military parade in Brasilia only. But now, this government wants to put tanks in Copacabana as well and the federal police have been on alert of an attempt of a bomb attack to blame the left. All over Brazil it is a tradition to go on the streets and follow The March of The Oppressed. With the attitude of this government there is a real danger of a clash between the extreme right and the supporters of the march.

The Tuning score is an open-source score developed by Lisa Nelson that Thelma Bonavita has been practicing with many performers, including Lisa Nelson herself. On the 7th the purpose of this specific practice is to highlight the importance of strengthening our network with an art practice. A practice that allows us to dance as we feel like, as a political statement. Always oppression starts taking our body. The body is the first area to be colonized, and domesticated, and so is our mind. Thus, combining it with a political visual sign that can be brought onto the scene, for example, a cap, t-shirt, flag, and so on, the Tuning score gets another layer. Bring any, but in case you don’t have or forget to bring we will provide you with paper and pen and you can use them as you want.

You can find information about the Tuning score here:
https://bodycartography.org/portfolio/tuning-scores/#:~:text=Tuning%20Score%2C%20developed%20by%20dance,in%20the%20act%20of%20doing 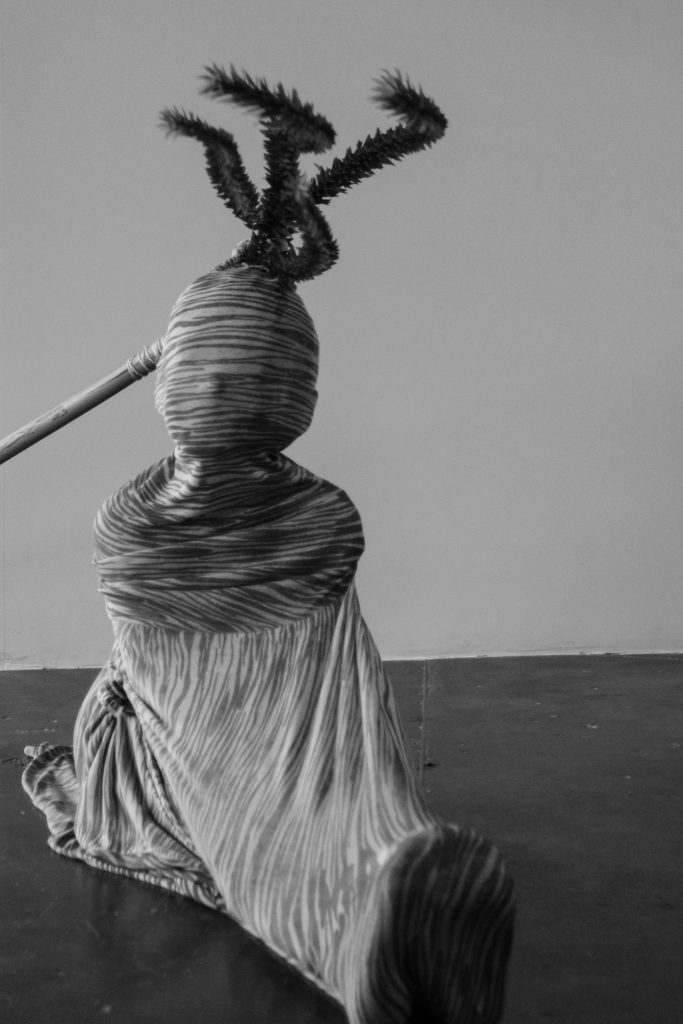 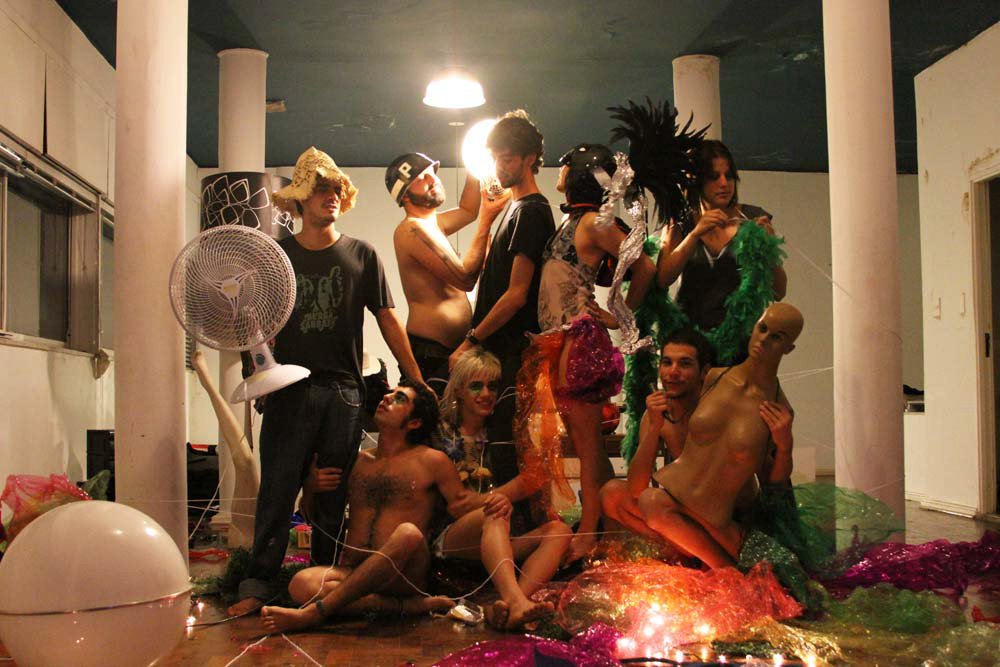 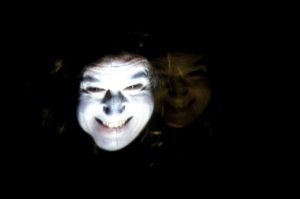 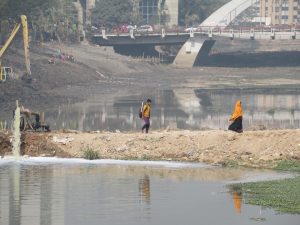 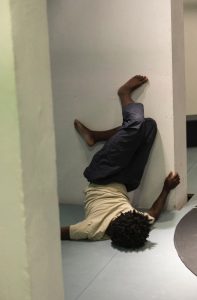 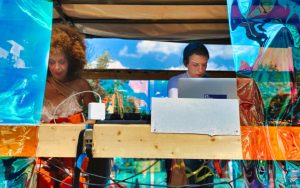