For all the talk of our present as a moment of crossing into a zone of the ‘post-human,’ the question of what defines our humanness remains stubbornly at the center of most non-fiction filmmaking. In the shadows of this question lurks the more fundamental issue of the relationship between our ‘essential’ nature (if one exists at all) and violence. In their book, Violence’s Fabled Experiment (August Verlag, 2018), Todd Meyers (NYU-Shanghai) and Richard Baxstrom (University of Edinburgh) consider this question through the recent works of three non-fiction filmmakers. Moderation Stefan Hölscher

Richard Baxstrom, is Professor of Anthropology and the Humanities, University of Edinburgh and co-director of Atelier: Creative Arts and the Social Sciences Network at the University of Edinburgh. He is the author of Realizing the Witch: Science, Cinema, and the Mastery of the Invisible (with Todd Meyers, Fordham University Press 2016) and Houses in Motion: The Experience of Place and the Problem of Belief in Urban Malaysia (Stanford University Press 2008). He is the co-editor of the journal Visual Culture in Britain.

Todd Meyers is Associate Professor of Anthropology and Director of the Center for Society, Health, and Medicine at New York University–Shanghai. He is the author of Experimente im Individuum: Kurt Goldstein und die Frage des Organismus (with Stefanos Geroulanos, August Verlag 2014) and The Clinic and Elsewhere: Addiction, Adolescents, and the Afterlife of Therapy (University of Washington Press 2013). He is co-editor of the Forms of Living book series at Fordham University Press.

Stefan Hölscher studied Applied Theatre Studies at Justus Liebig University (Giessen) where he also was a research associate for the newly founded MA Choreography and Performance from 2009-2013. In 2015 his doctoral thesis “Capable Bodies: Contemporary Dance between Aesthetics and Biopolitics” was published by transcript. From 2014-2017 he was working as a research associate for the part project Inferior Mimesis of the DFG Research Group Media and Mimesis (Weimar/Munich), since 2018 he is a Postdoc in the research project “Collective Realization: The Workshop as an Artistic-Political Format” at the Institute for Theatre Studies (Bochum).

With support from August Verlag | NYU-Shanghai | School of Social and Political Science, University of Edinburgh. 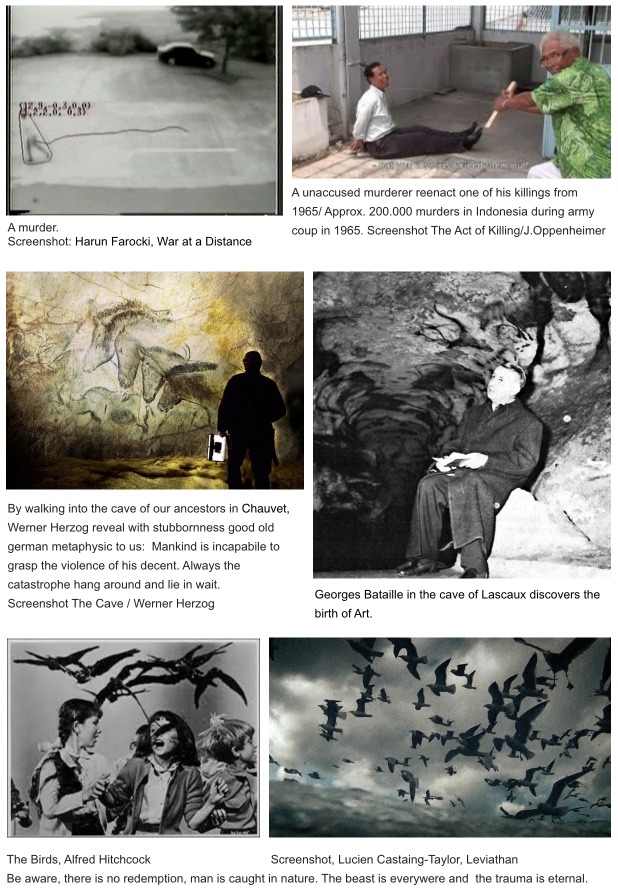 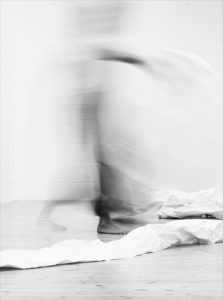 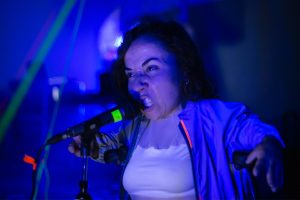 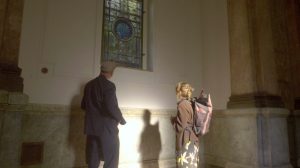